The U.S. Department of Labor today announced that its Occupational Safety and Health Administration has cited Amazon for failing to keep workers safe, and has issued hazard alert letters after inspections at three warehouse facilities – in Deltona, Florida; Waukegan, Illinois; and New Windsor, New York – after finding workers exposed to ergonomic hazards.

Specifically, OSHA cited the company for violations of the general duty clause in the Occupational Safety and Health Act, which requires employers to provide safe workplaces. The agency also cited the company for exposing workers at the Florida warehouse to struck-by hazards. Similar investigations at three Amazon locations in Aurora, Colorado; Nampa, Idaho; and Castleton, New York, are ongoing.

The department’s actions follow referrals from the U.S. Attorney’s Office for the Southern District of New York, that led the agency to open inspections at Amazon warehouses in Deltona, Waukegan, and New Windsor on July 18, 2022; and in Aurora, Nampa and Castleton on Aug. 1, 2022.

OSHA investigators found Amazon warehouse workers at high risk for lower back injuries and other musculoskeletal disorders related to the high frequency with which workers are required to lift packages and other items; the heavy weight of the items; awkward postures, such as twisting, bending and long reaches while lifting; and long hours required to complete assigned tasks. OSHA also reviewed on-site injury logs required by OSHA and discovered that Amazon warehouse workers experienced high rates of musculoskeletal disorders.

Amazon faces a total of $60,269 in proposed penalties for these violations.

“Each of these inspections found work processes that were designed for speed but not safety, and they resulted in serious worker injuries,” said Assistant Secretary for Occupational Safety and Health Doug Parker. “While Amazon has developed impressive systems to make sure its customers’ orders are shipped efficiently and quickly, the company has failed to show the same level of commitment to protecting the safety and well-being of its workers.”

“Our hope is that the findings of our investigations inspire Amazon and other warehouses to make the safety and health of their workers a core value,” Parker added.

In December 2022, OSHA cited Amazon for 14 recordkeeping violations as part of the same investigation.

Amazon has 15 business days from receipt of the current citations and proposed penalty to comply, request an informal conference with OSHA’s area director, or contest the findings before the Occupational Safety and Health Review Commission.

How Does an AGV Navigate Safely?

Contributed by RedViking AGVs need to know their position in the manufacturing plant or assembly line to navigate effectively. Automated Guided Vehicles (AGVs) represent the next ...
Read More → 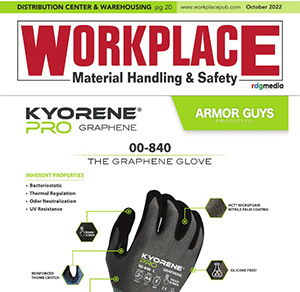 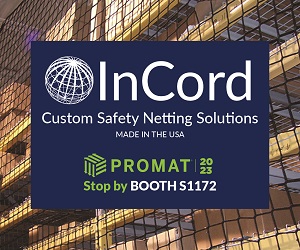 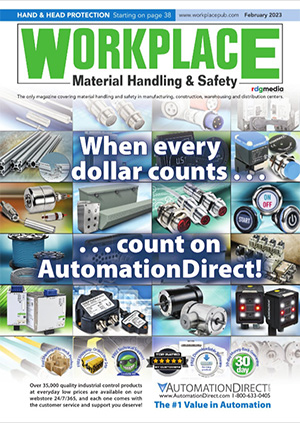 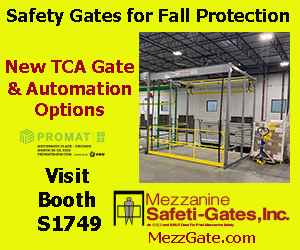